Have you ever heard the saying “fake it till you make it”? Well, this guy took that saying to the next level. Yoshitaka Sakurada, Japan’s cyber security minister (yeah, the guy in charge of the entire country’s cyber security) said in a house session that he has never used a computer. I’m not making this up. Check out this article that uses much bigger words than me:

But wait, there’s more! According to a more recent Washington Post article, this dude admitted that he doesn’t actually understand what cybersecurity is. He also admitted that he didn’t know what a USB was. Many took to Twitter to ridicule Yoshi.

More and more companies and government things are being run by super incompetent people. It's ridiculous

The guy in charge of Japan's cyber security even admitted that he's never even used a computer. He didn't even know what a USB is. wow

But I have to say, I think this guy is my hero.

Imagine working over 43 years in a very specific field and not understanding anything about it. Just somehow getting by without getting fired. That’s somewhat badass. But then imagine bull-shitting your way up the ranks until you’re named the entire country’s minister of said field. That’s super-badass.

Also, maybe this guy is actually smarter than all of us. After all… 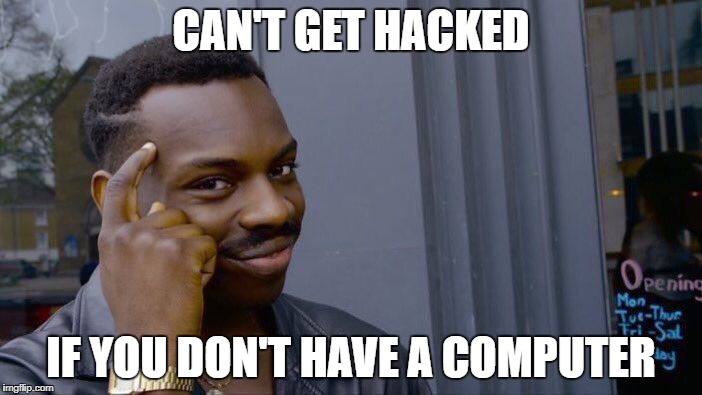