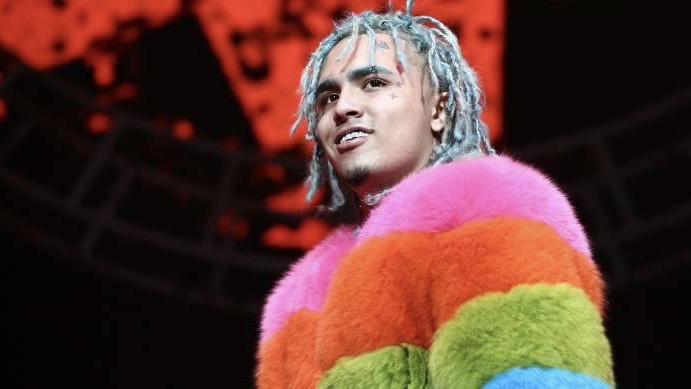 Yes, you just read that. And yes, this is actually a real story. We generally write satire stories here at Woken News, but I truly couldn’t make this shit up.

This spring, Lil Pump will be delivering the commencement speech at Harvard University (or “Harverd” as he referred to it in his latest album titled Harverd Dropout). The irony is remarkable.

This gives hope to all the SoundCloud rappers out there that have ruined their faces with tattoos for the extra bit of clout they hope to gain. You may too give a commencement speech to a bunch of kids that will probably be doctors, lawyers, and business owners. And it will (probably) be the first time a dude with face tattoos will be allowed inside a building at an Ivy League school.

More power to ya, Lil Pump.

Local runner is now gay after stepping on the sidewalk cracks

Our Petition Has Inspired A Playable Shaggy In The New ‘Jump Force’ Game !