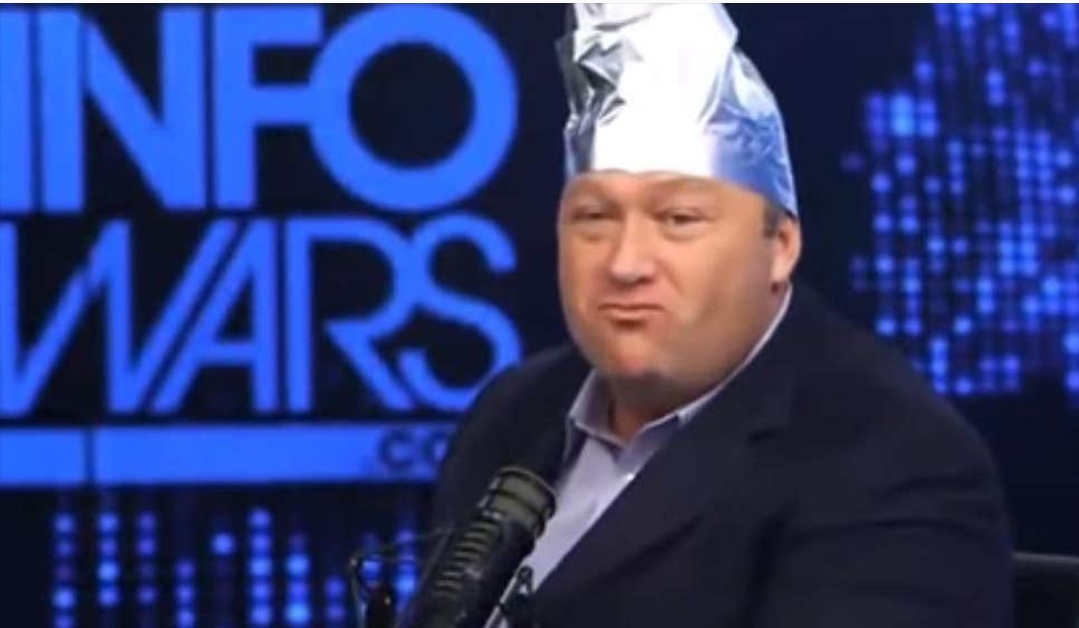 For decades we have wrapped our heads in tin foil to protect our small minds from the satellite signals sent to read and control our thoughts. But, according to new information, it could all just be part of a larger plot to make mind control easier.

Read More: Rocks Are Actually Soft and Squishy – They Just Tense Up When We Touch Them

The tin foil hat was designed in the late 1930s as a way to block radio frequencies that may be trying to access our brains. The theory is that any kind of radio or satellite wave would be deflected by the metal, leaving your mind unpenetrated.

Read More: Dogs Lick Us Because We Have Bones Inside And They Want Them, Scientists Say

However, newly discovered documents have uncovered the truth about the creator of these mind protection hats, who was secretly working as a researcher for the Nazis.

Early in his career, Hans Stein discovered that tin foil can be used to amplify certain radio waves and frequencies. Realising the potential of his findings, he kept it hidden until his employment by the Nazi party in the late 1930s.

It was then that he concocted a plan to sell the hats to the public, marketing them as mind protection devices. Little did the people know they were actually opening the door to their minds, allowing Stein and his Nazi colleagues easy access to their thoughts and memories.

These tin foil hats were secretly used to read and control the minds of hundreds of thousands of people all through the second world war, and are still used today by modern governments and corporations to collect personal data from innocent civilians.

Woken News is a satirical news website and our articles are strictly for entertainment purposes. Explore our “About” page for more information.